It wasn’t that long ago that consumers (that’s you and I!) actually appeared to be entertained by the idea of marketing, whether or not we even realized it was happening. The days of obnoxious commercials and collages of print ads seem to be a thing of the past, if not far less important than they used to be. The irony of it all is that more now than ever, we’re inundated with marketing and advertising messages 24/7. So what’s changed?

As the first of many in a series, I’ll take you on a guided tour of social media, communications and marketing – what works, what doesn’t, what’s trending and what’s missing.

Enter two-way social marketing and the rise of the consumer. Social media is the perfect place for two-way entertaining and interactive advertising. These forms of advertising often grab the viewers attention much faster than the traditional one-way advertising. These methods also come equipped with sharing capabilities that allow the marketed piece to stick with the viewer much longer.

Marketing through social media tends to stick, because when done correctly, the posts are relatable, relevant and most importantly, shareable. What used to be advertisements talking down to their demographic, have now transformed themselves into a personality which talks with the demographic. Instead of telling their clout why they must have something, we now know the viewer can make their own decisions on whether they like or need something (and in a world full of internet trolls waiting under the bridge of social media for a post to come by – they will let us know when they don’t like it).

When David met Goliath, we all know how that ended. A great example of what is widely considered a social media and marketing fail is the infamous Pepsi Cheer. The premise of this campaign this: hockey fans will write a new cheer for the Canadian Men’s International Hockey team. Fans will submit new cheer ideas to Pepsi, and the winning cheer will be promoted on television, radio, internet and chanted by the crowds at the games. The resulting cheer: “Eh! Oh! Canada, Go!”.

The only problem? Hockey fans weren’t biting. They already had a cheer, didn’t need a new one and certainly did not want to be told how to cheer by a corporation. Pepsi’s solution? Seed the crowd with Pepsi street team staff. The backlash was swift and fierce. Fans were not going to let their sport and a game they held dear to be dictated by corporate brand sponsorship, and they took to social media to let Pepsi know how they felt. Not responding to the negative response, Pepsi continued to act as if their campaign was a valiant success – but it was clear to the public, what they did was not how social media and marketing should be used.

Using all available marketing channels in concert: print, television, radio, outdoor – tying the message together with web and social, the successful communication strategy allows potential customers to develop a ‘bromance’ with their brand. Not only do those being marketed to, find themselves wanting to hang out with the brand: sharing images and videos on Facebook, showing it to their friends in social situations, but they also take pride in purchasing the product – as they like what being associated with the brand means, as the brand is now more of a personality than ever before. What seemed to be the most popular campaign of 2011, one cannot forget “The Old Spice Guy”. Their charming and handsome spokesman not only connected with the men who would be buying their products, but to the women as well in a humorous, light-hearted and engaging way. Upon launch and for what seemed like months after – The Old Spice Guy would often come up in every social gathering I seemed to find myself in.

The Old Spice Guy was the man every girl wanted to be with and every guy wanted to be. Not to mention – the campaigns success was the kind of success every corporation wanted to have – being bizarrely mimicked by many corporations, including Dairy Queen and Edge shave gel.

So it isn’t always about seeing a marketing message which became annoying to us, it was the lack of a relatable message and inability to honestly interact with that brand that can cause lack of success at best and a swift backlash at worst. While there are brands that seem to grasp the social marketing ideal and all of it’s capabilities – there are many who seem to be missing the mark and bring one-way broadcast marketing tactics to the modern two-way social medium.

Effective does not mean your social communication needs to be costly or elaborate.

Most recently, here at Honeypot we were delighted to magnify a cute idea, a simple tweet and some one-to-one outreach with great effectiveness.

Waterloo, Ontario: our hometown and the location of our worldwide headquarters was recently buzzing with the launch of the new Blackberry 10 platform, the Z10 and Q10 devices. This exciting event meant that the social media and news world was flooded with BlackBerry news and status updates on the day of launch. Businesses all over town were showing their support for BlackBerry, the launch and most importantly our friends and family who are members of Team BlackBerry.

On of those businesses: Beertown, is a fusion of a retro public house and a modern beer bar, built around a ‘chef driven’ kitchen. The Beertown team created an one-day only special dessert: apple crumble with fresh blackberries on top. This charming dessert and pun was intended to support the many guests of Beertown who work for and have supported BlackBerry through a challenging period in their history while showing their support in light-hearted, fun way.

We worked with the Beertown team to spread the word socially, we talked directly to BlackBerry employees via Twitter and Facebook, sent them personal messages of support and excitement.

Over 600 mentions, 200+ re-tweets and a restaurant full of happy guests enjoying a relevant dessert while watching the launch of BlackBerry 10.

Through engaging and talking to people through social networks as equals we were able to show many sides of the Beertown people and brand to their guests and the local community.

All by talking to people. Seemingly simple but always complex. 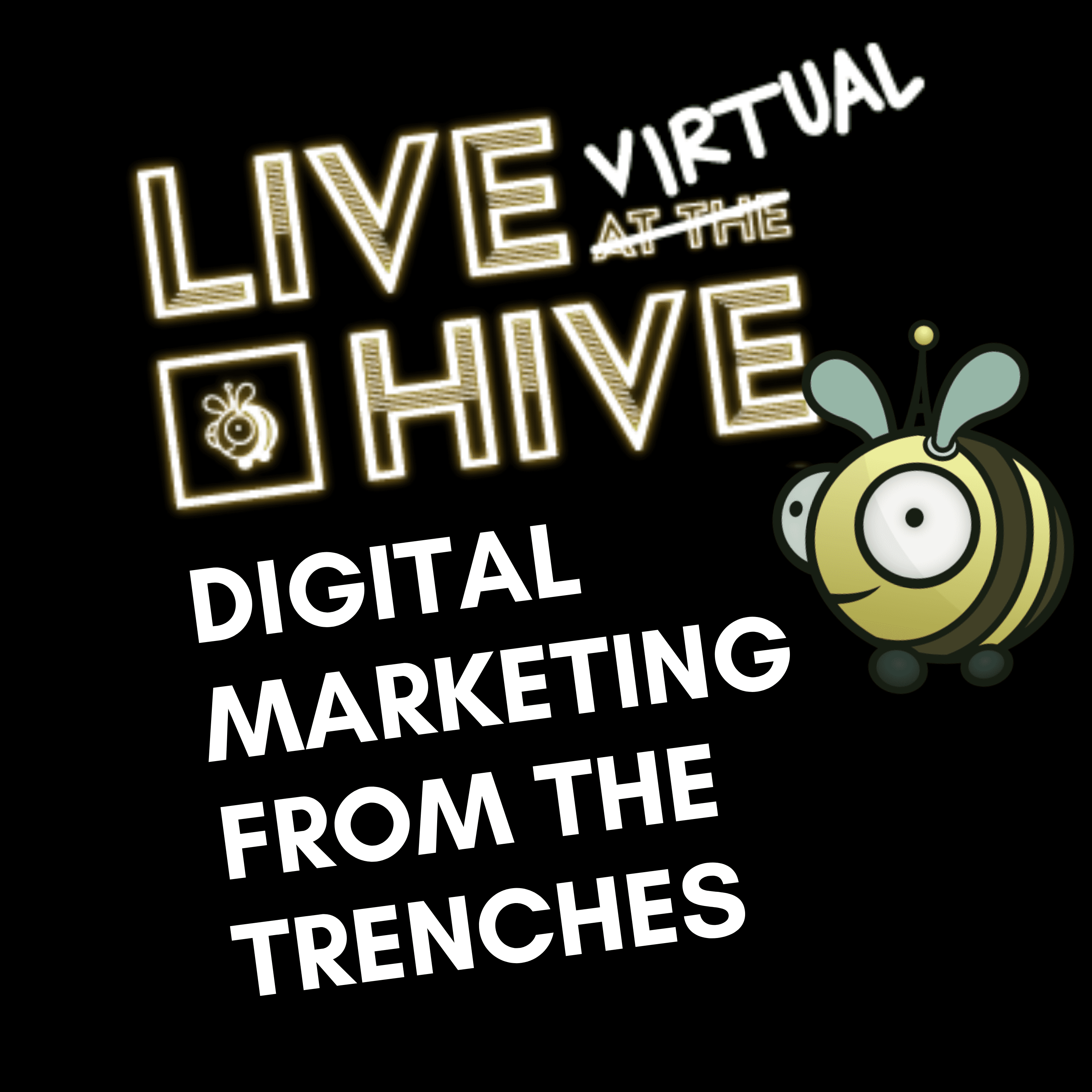